It is often the case that less-than-mainstream names that make some of the greatest contributions are left aside in favour of the more widely-celebrated ones. Martyn Hare is a producer and DJ whose career spans a dark but important time for UK techno, the early 2000s, when the initial wave of innovation had begun to taper off and focus had shifted elsewhere. He is the man behind Emetic Records and purveyor of industrial, acidic techno since 2001. 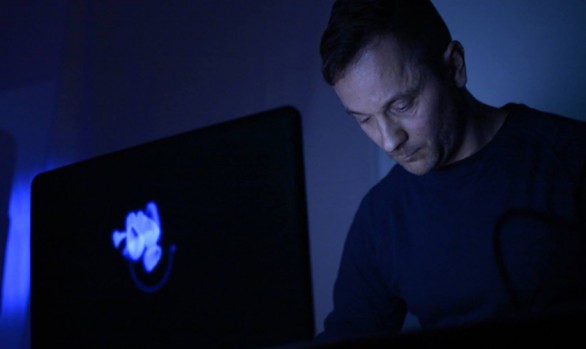 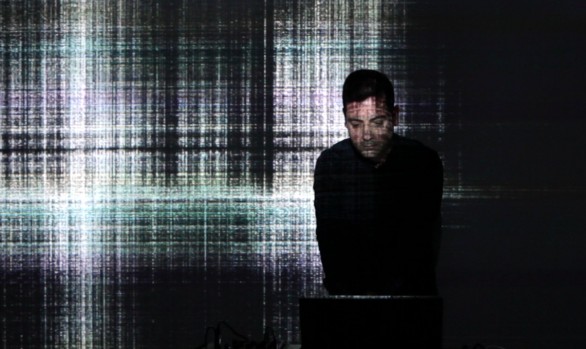 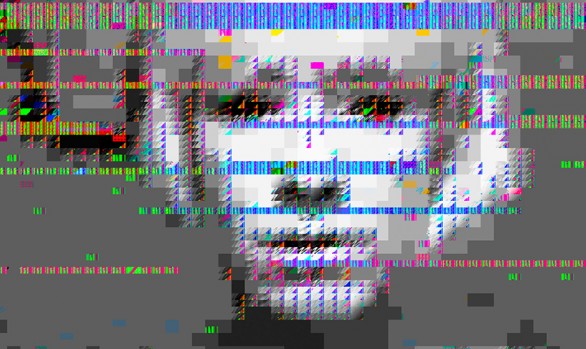 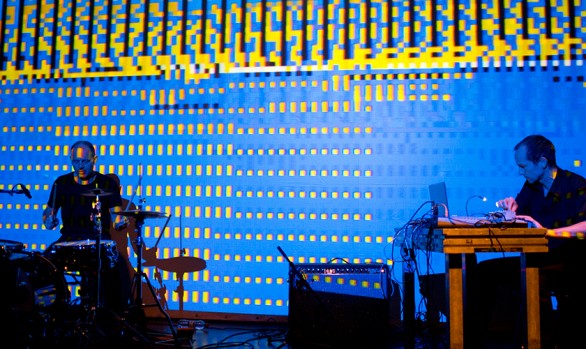 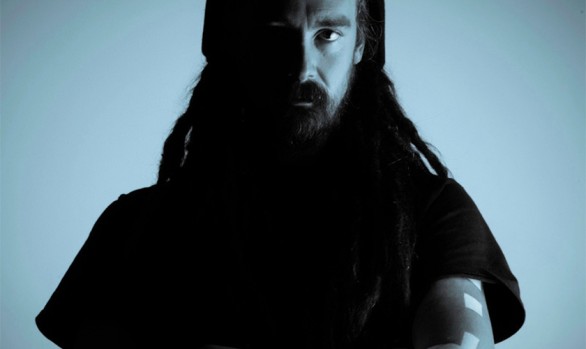 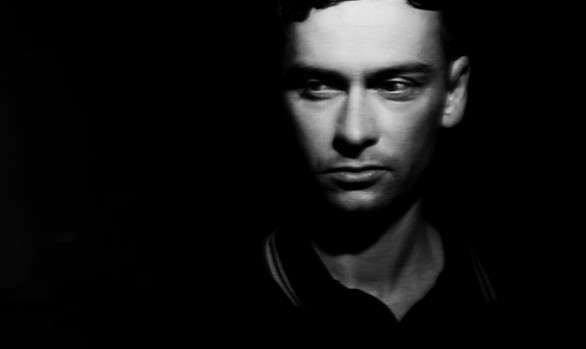 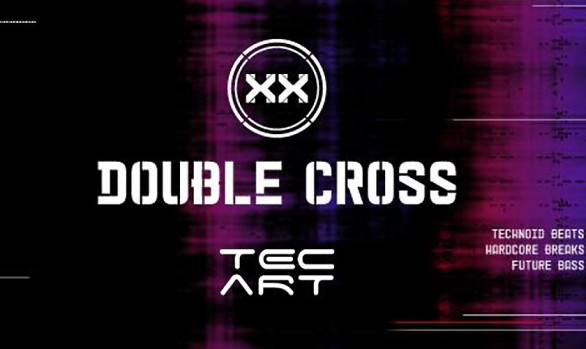 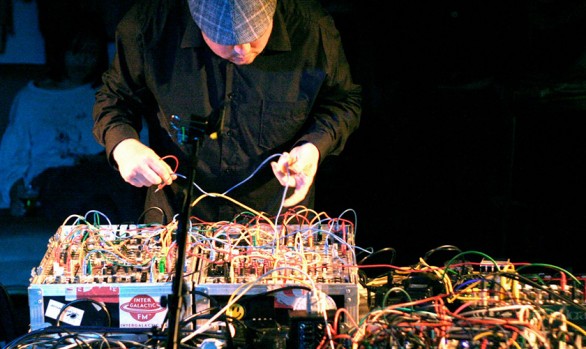 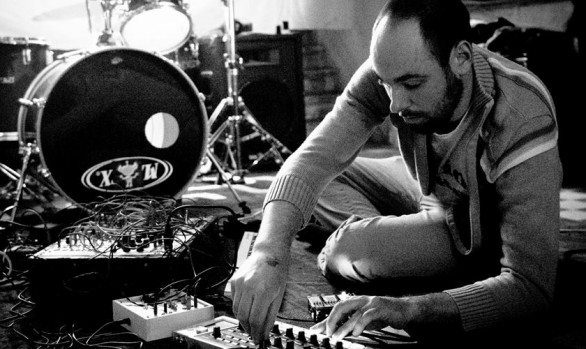 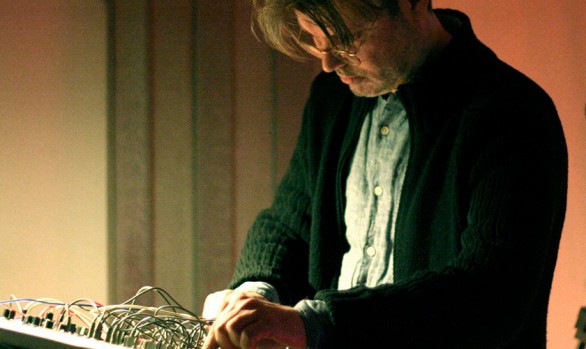 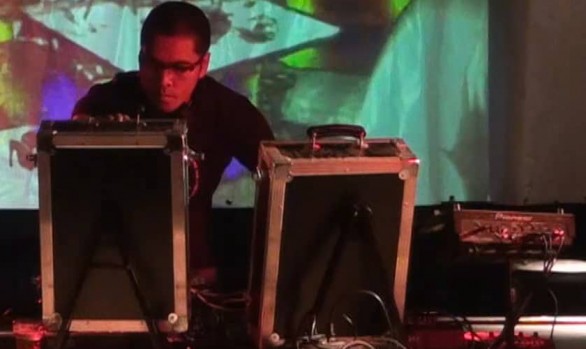 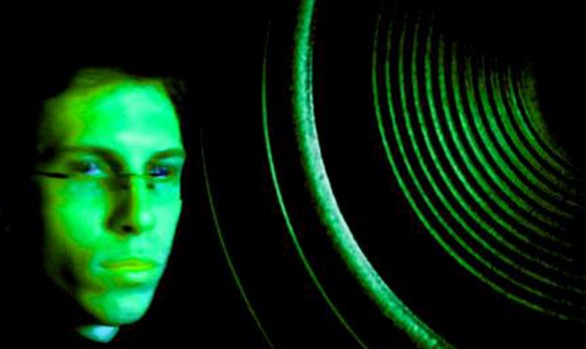