A VR aerospace simulator game that demonstrates the complexity, scale and hazards involved with expanding the human reach beyond Mars by putting the player in the role of a trained commercial astronaut in command of maintaining and operating a state-of-the-art logistics craft destined for the yet to be colonized Jovian system at the very start of the 22nd century.

Playing the Game
After loading up the brand new, state-of-the-art Andromeda logistics craft at Mars, using the various automated robotic systems on board, you are given full command of this state of the art ship. Trillions of dollars’ worth of cargo and material are put into your hands for safekeeping on the long 3 month voyage to the moons of Jupiter.
As the newly appointed Captain of the Andromeda you calculate your orbital trajectory and set off towards the distant destination. All the hazards of space travel will come at you on the way, micrometeorites, solar flares and the other unforeseen hazards wherein even the new subsystems of the Andromeda will need your careful eye and steady hand in fixing them. 

Assisting you on this perilous journey is T.O.L.O. (tele-operated logistics and operations) a spider-like super dexterous robot that you’ll operate safely from inside of the ship using the latest in VR tech. With it you will be able to carry around the resources and spare parts you attached earlier to the ship to make all the repairs and replacements. Other astronauts will also help you if needed. Once you arrive near the space station under construction near Europa, a moon of Jupiter, you will be in charge of undocking the main N.P.M. (nuclear propulsion module) and docking the chemical transportation module safely at the station. You unload all the cargo. Mission Complete. 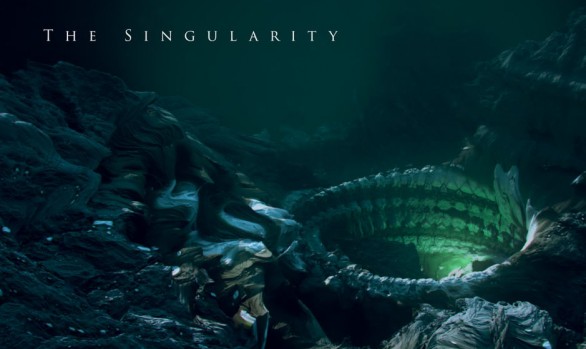 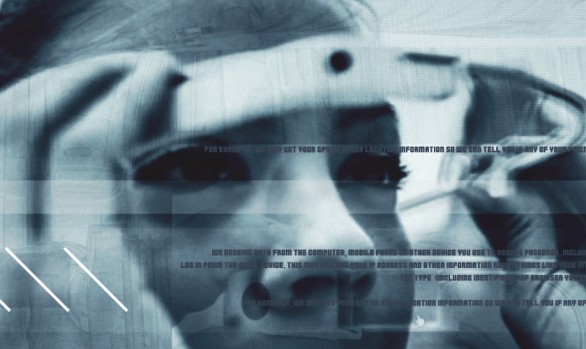 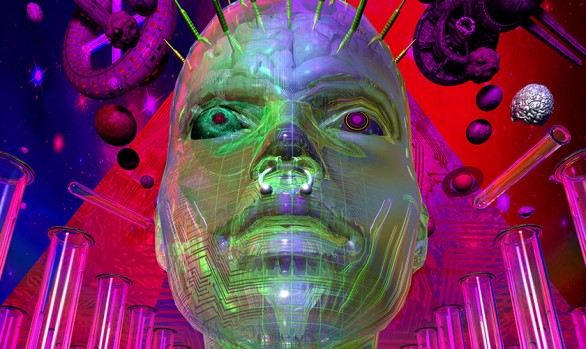 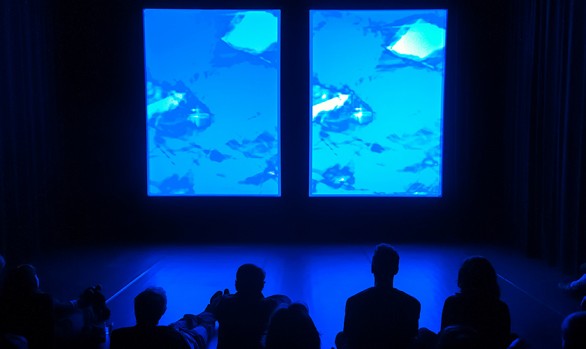 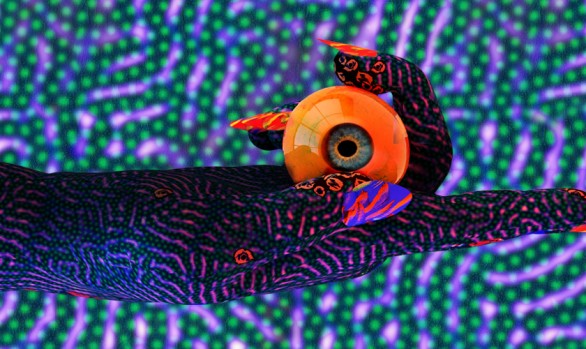 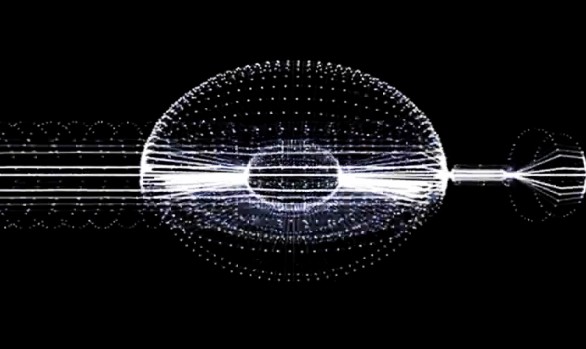 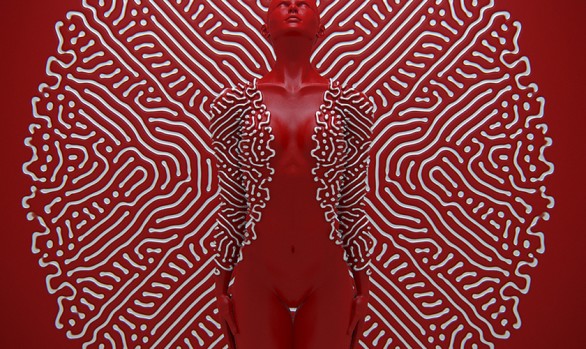 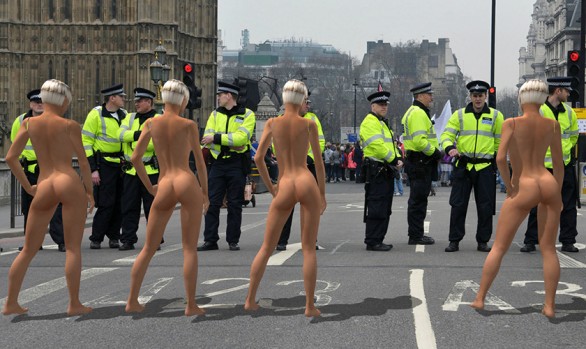 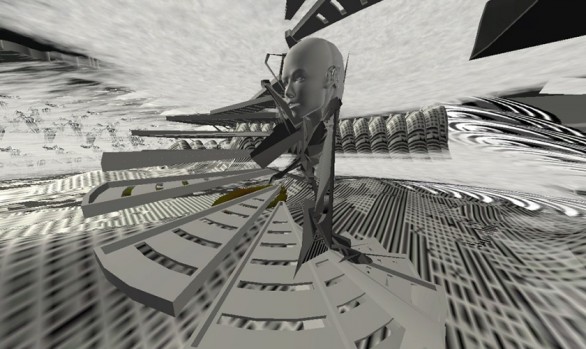 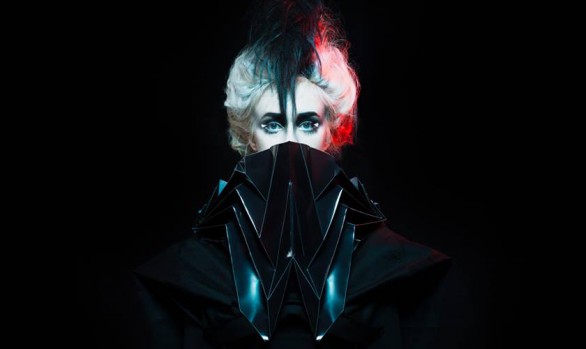 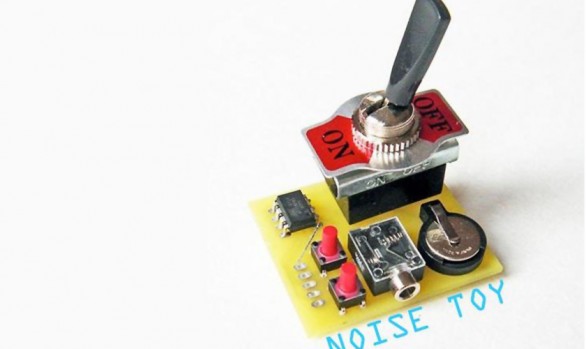 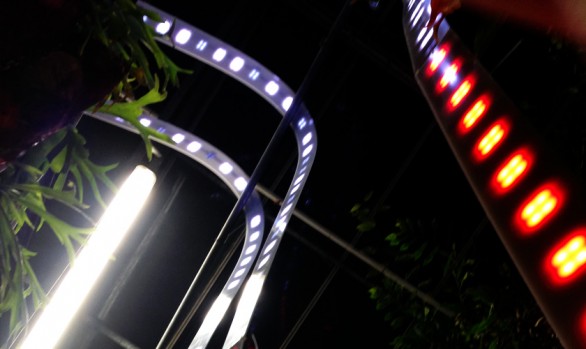 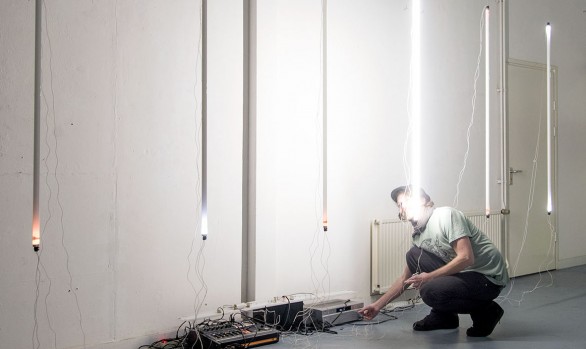 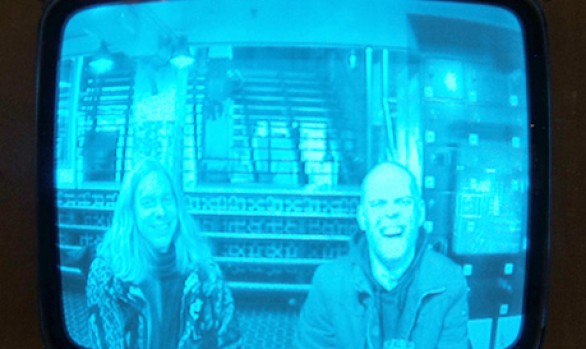